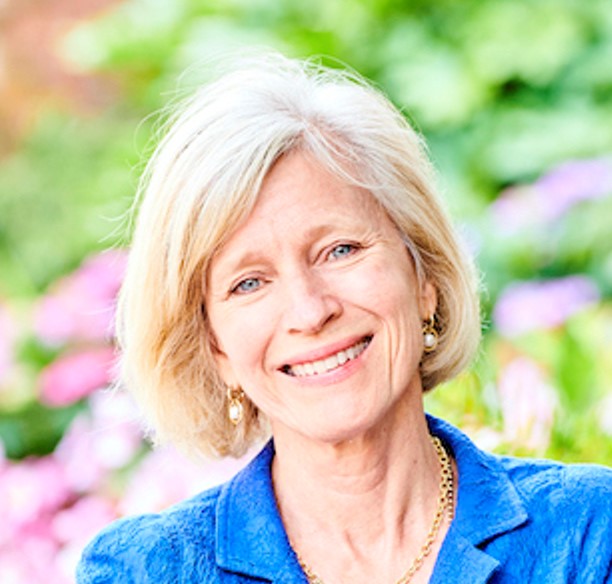 Posted at 14:00h in events, past-event by John Mellerio
Share

NEWTON MEDAL LECTURE 2022
About every two years the Colour Group awards its Newton Medal to a distinguished worker in the field of colour science, on the occasion of his or her delivery of The Newton Lecture.

This year, the Newton Medal will be awarded to Professor Anya Hurlbert in recognition of her contributions to our understanding of colour constancy, colour preference and the perceptual effects of lighting. 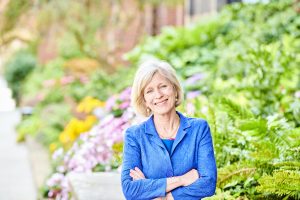 Tickets are free but must be booked in advance in order to receive the joining details. Please sign up at the eventbrite link below.

Prof Hurlbert’s nomination citation described her work on “pioneering techniques for the measurements of colour constancy, making her luminary in the field of colour constancy (e.g., Hurlbert, 2007). Her seminal study on colour preference (Hurlbert & Ling, 2007) provided a model that showed that low-level colour mechanisms could characterise colour preference curves across cultures. This surprising work established that colour preference is systematic and reliable and opened the field up to low-level and evolutionary accounts of the phenomenon.”

Concerning her recent work, the nominators stessed the work by Hurlbert in setting up “spectrally tunable lighting system that allows for answering new questions about the effect of lighting on colour perception. One of these questions is the role of colour in illumination discrimination and its relation to the daylight locus… [and its] effects on perception and constancy… [particularly in] applications in art and museums”.

Nominators and the awarding committee noted the Hurlbert’s significant work in bringing colour science to a general audience, with her work on “#TheDress, the phenomenon of striking individual differences in colour perception that surged a buzz in the social media (e.g., Brainard & Hurlbert, 2015)” as well as “public engagements exemplified by her appearances on BBC’s The Life Scientific (2020) and Private Passions (2021) and the role on the Scientific Consultative Group of the National Gallery”. This is in addition to noting Hurlbert’s “careful mentoring of junior colleagues, openness for collaboration and contributions at colour events and conferences over many years” making her a vital leading figure in the field.

Professor Hurlbert’s lecture: From Light and Matter to the Concept of Colour

Abstract: Colour carries meaning for people on multiple levels, from substance to symbol to survival (silk or skin? greed or growth? poison or passion?). We see colour because light interacts with particles and surfaces and then with the sensors in our eyes. But the concept of colour arises from attributing colour to objects as an intrinsic property, and this operation requires disentangling changes in illumination over time from changes in object properties – the phenomenon of colour constancy. I’ll suggest this stance makes sense, by considering the characteristics of natural illumination and its changes over time and how the human visual system might be optimised for following these. A related question is whether or how we perceive the illumination itself. Answering that question is important for deciding how to colour-correct digital images and understanding why some paintings are so pleasing.

We look forward to seeing you there! Please get a free ticket at the eventbrite link below. 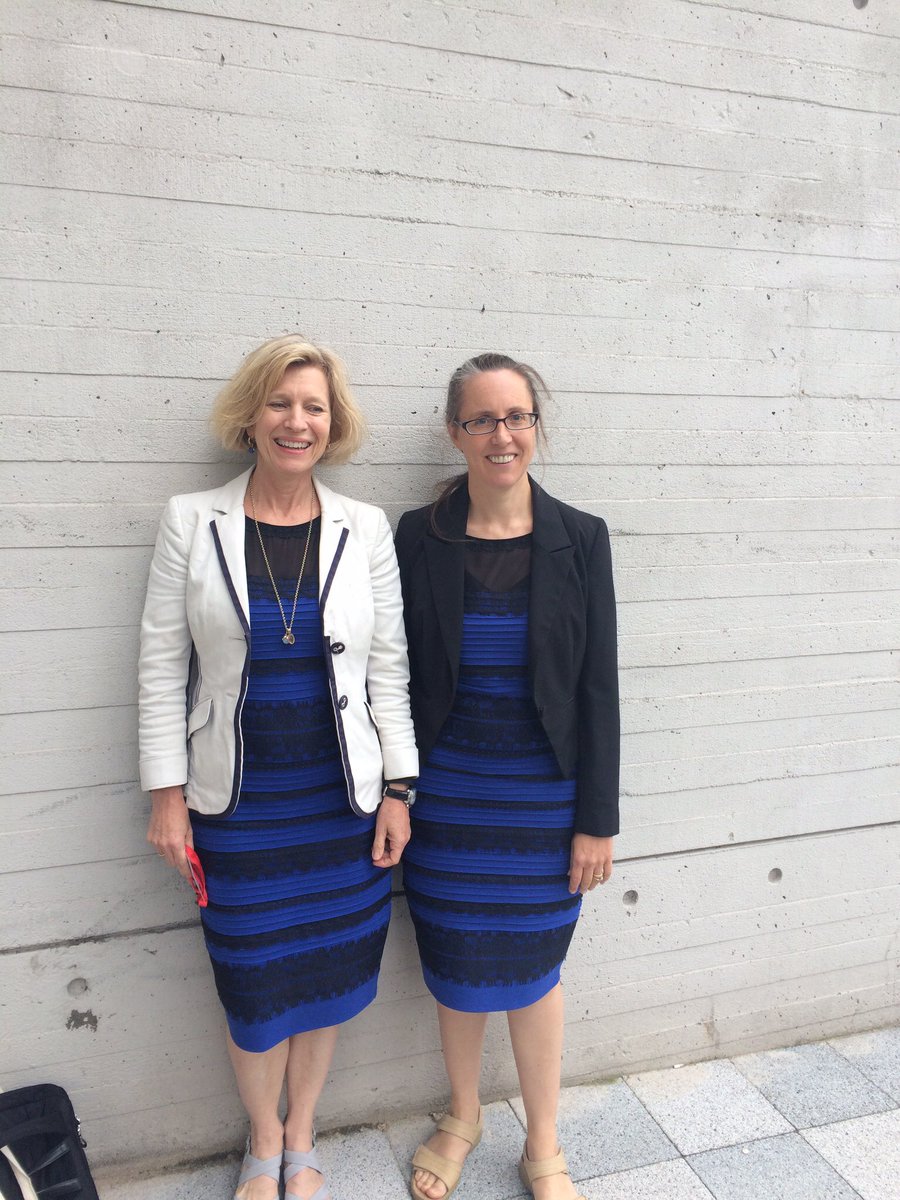 Prof. Hurlbert’s background is in physics, medicine and neuroscience. She graduated from Princeton University in 1980 with a BA in Physics, followed in 1981 by a Part III Diploma in Theoretical Physics and in 1982 an MA in Physiology from Cambridge University where she held a Marshall Scholarship. In 1989, she received a PhD in Brain and Cognitive Sciences from MIT, where she studied with Tomaso Poggio and Peter Schiller, and in 1990, an MD from Harvard Medical School. She then held a Vision Research Fellowship at Oxford University in Andrew Parker’s lab, before joining Physiological Sciences in the Faculty of Medical Sciences at Newcastle University in 1991 as a lecturer.

Hurlbert became acting Head of the Division of Psychology, Brain and Behaviour (Faculty of Science, Agriculture and Engineering) in 2003, and interim Head in 2007, helping to create the new School of Psychology in the Faculty of Medical Sciences.   In 2004, she co-founded the Institute of Neuroscience with the late Professor Colin Ingram, and was co-Director of the Institute until 2014. In 2012, they established the Centre for Translational Systems Neuroscience with a Capital Award from the Wellcome Trust.

Full profile at University of Newcastle