Report on the Fifth International Conference: Colour in Film 2020 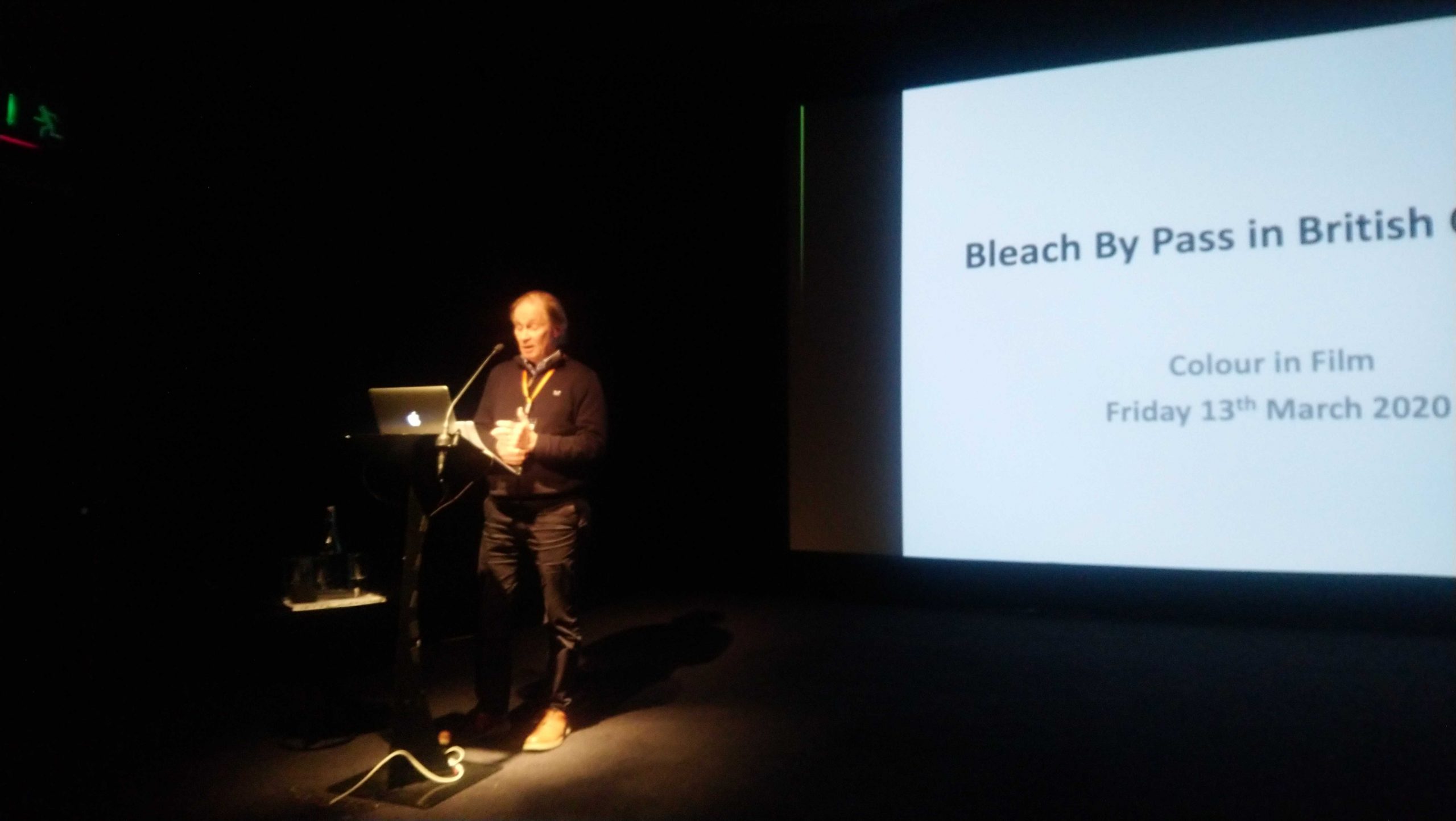 29 Apr Report on the Fifth International Conference: Colour in Film 2020

Posted at 18:49h in blog, Uncategorized by John Mellerio
Share

This conference is now an established scholarly event on colour in historic film. This was something of a special edition because it was the event’s fifth anniversary. It was co-organised by the Colour Group (GB), the Institute of Applied Sciences (HTW), Berlin and the University of Zurich and in co-operation with the British Film Institute (one of our Patron Members). Speakers were from Italy, Canada, Switzerland, France, Germany, India, the USA and the UK.

The focal point of the event was a workshop on the interdisciplinary approach to investigation into film colour. Discussions ranged from restoration, preservation and digitalisation through to the science of restoration and how the human visual system enables the illusion of moving images, as well as discussions on the aesthetic and semantic values of colour in films from different eras. The highlight of the workshop was the unveiling of a new generation of archival film scanners.

Despite the unsettling rapid spread of COVID19, which impacted on the numbers of people booking or retaining their bookings, the conference saw a good attendance of 78.  Amongst the countries represented by attendees were the UK, Germany, Austria, Switzerland, Denmark, Spain, Portugal, Poland, the Czech Republic, Norway, India, Italy, Argentina and Canada.

Some pictures from the excellent speakers: