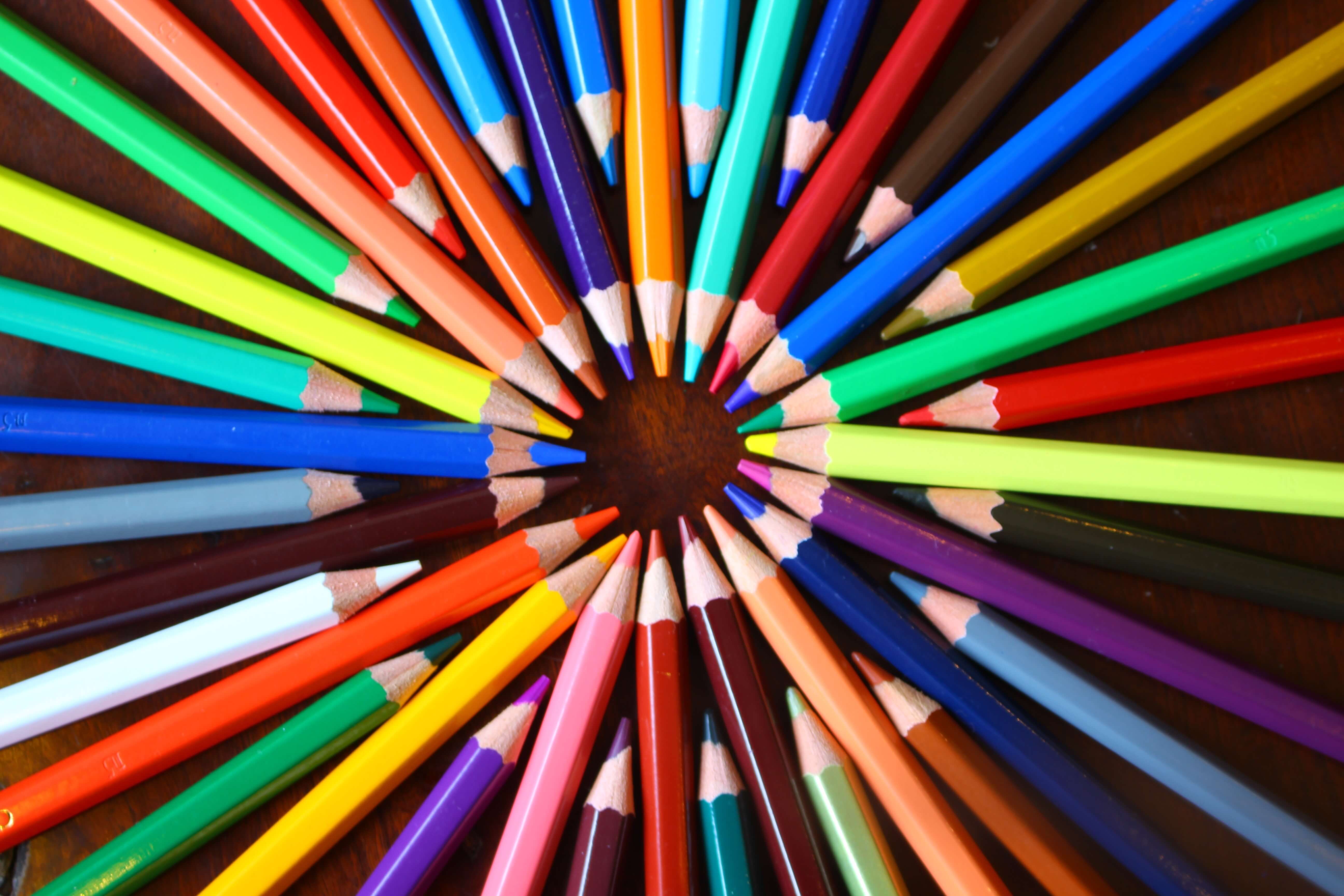 Posted at 18:49h in blog, past-event by John Mellerio
Share

We investigated the effect of light on drivers’ brain activity depending on the chromatic and dynamic characteristics of the in-car light conditions. We installed a total of 25 lights through the combinations of 5 chromatic variations, including Red, Green, Blue, Warm white, and Cool white, and 5 dynamics, including Blink, Dim, FastBlink, FastDim, and On. Twenty-nine college students participated in the experiment. We measured the high beta wavelength (20 ~ 30 Hz) and alpha wavelength (8 ~ 13 Hz) from the electroencephalography (EEG) responses of each participant. We calculated the Tension index, a ratio of high beta wavelength to alpha wavelength, to indicate the driver’s alertness. We found out that the light color influenced the tension index (p < .05), and in particular, drivers felt more alert under green and warm-white. Also, the dynamics influenced the tension index (p < .05). Subjects showed high alertness on fast-changing lights (FastBlink, FaseDim). The empirical results provide evidence that automobile manufacturers may utilize the light patterns to modulate driver’s tension.

The NCS color notation as a guide to produce colors from traditional pigments in conservation: The case study of two painted ceilings from eighteenth-Century Churches in colonial Brasil [Session 12 – Color and Restoration]

Roman Catholicism, introduced in Brazil since the 16th century by religious missionaries who accompanied the Portuguese explorers and colonizers, contributed decisively to the art expressed in the churches built in this former colony of Portugal, with religious orders and congregations assuming an important role in this process. This paper represents part of a PhD research that aims to use the NCS (Natural Color System) to analyze the painted ceilings of the churches of Pernambuco, Brazil, from the eighteenth century, namely those legally protected at the federal level. The motivation for this investigation is based on the promising field of color studies, which, together with new technologies, has allowed for a greater understanding of the works of the past. A standardized and worldwide known color system, free from any relation to paint brand references, will add a new scope to color analysis on this field, allowing also the possibility of comparison between paintings and the registration of future changes in surface colors due to the passage of time, or other aging factors. Moreover, there is a considerable number of works of art (paintings on wood ceilings), with no attributed authorship, which is a historical gap that this study of colors could help to solve. The intention is to contribute to the research procedures in the fields of conservation, restoration, the study of colors, and the investigation of authorship. On this case study, this procedure was applied to two eighteen century painted ceilings on churches in Pernambuco. For the comparative study between these two monuments, the classification of the colors was carried out with NCS color reader and sample comparison, allowing the definition of hue, chromaticness and blackness.. These color dimensions were later used to formulate and test the mixture of pigments in order to use colors in the process of restoration. This research is expected to build a procedure that will add scientific knowledge and methodological improvements to the work of professionals in this field.